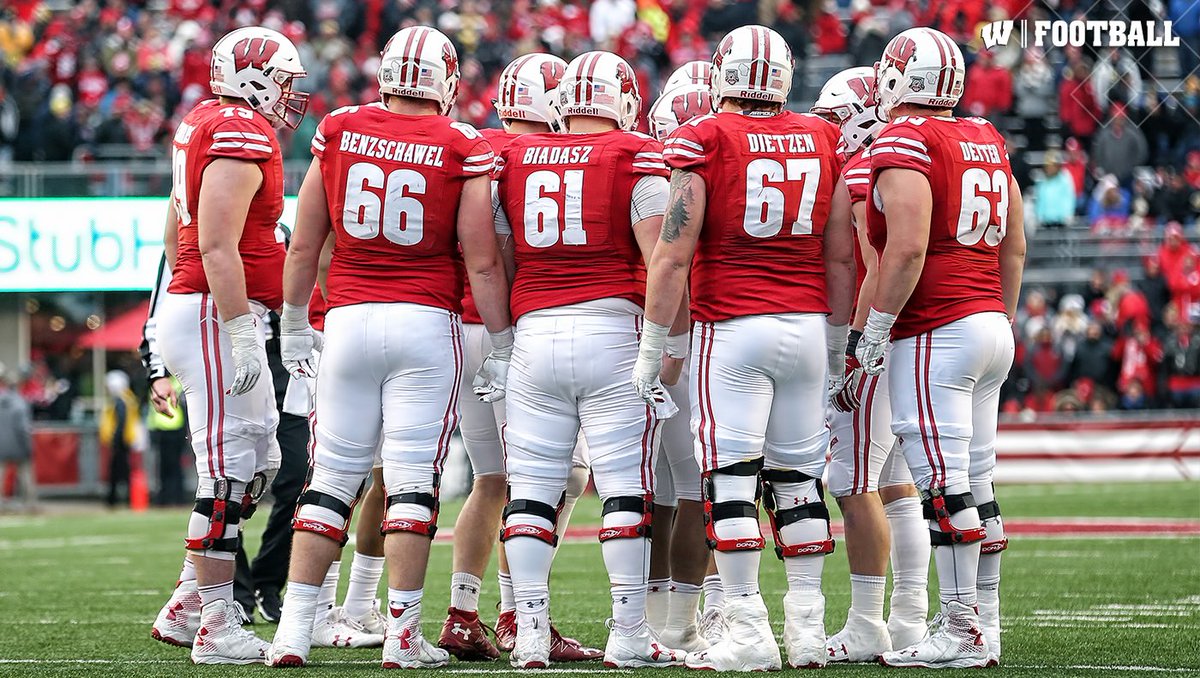 Another week into the college football season, and another College Football Playoff rankings have been released. Yet again, the undefeated Wisconsin Badgers have been excluded from the top four.

Alabama (11-0), for the second straight week has been ranked number one by the CFP committee. It comes as no surprise that Miami (10-0) jumped up to the number two spot after a nice win over Virginia. Clemson (10-1), having played and defeated The Citadel, dropped to number three in the rankings. Oklahoma (10-1) having beaten 1-9 Kansas, stayed put at number four. The first two out remained the same. Wisconsin (11-0), ranked number five, and Auburn (9-2), sixth, both picked up wins over #19 Michigan and UL-Monroe, respectively. Certainly, the committee is more qualified than me to make these decisions, but I believe their opinion of the top four is utterly wrong.

In my top four I have Alabama, Miami, Wisconsin, and Oklahoma, in that order. Alabama plays in what many consider the best conference in college football. With the Crimson Tide being undefeated at this point in the season, they deserve the number one spot in the College Football Playoff rankings. Sure, their strength of schedule isn’t all that great, but they have played eleven teams thus far and have slid by with relative ease against each one of them.

Miami is my number two team because they are also undefeated. Their strength of schedule is the best of my top four, however they have played one fewer game. They have also struggled with some lesser opponents at times this season.

Wisconsin is my number three team because they are an undefeated Power Five school. Sure, their offense is not at the level of some of the other highly ranked teams, but their defense is the best in the country. Their strength of schedule is only slightly worse than Alabama’s, so by taking that into consideration both teams should be in the top four. I have them at three, however, because they have struggled at times with lesser opponents.

Rounding out my top four, I have Oklahoma over Clemson. Oklahoma’s offense is quite possibly one of the best offenses I’ve seen in college football. Their lone loss was to Iowa State (7-4), a team with two top-10 wins this season. Clemson, on the other hand, lost to 4-7 Syracuse. That should speak for itself. Clemson has the 11th toughest strength of schedule. They have been able to beat every ranked team that they’ve faced.  However, they couldn’t go on the road to beat a sub-500 team. Give me a break. They don’t deserve to be in the top four at this point. If they take care of business and win the ACC with a win over Miami, sure, give them a spot in the top four.

That’s my take. If you like what you read, be sure to tune into the radio show I co-host, Riding the Pine. Monday’s from 5-6pm on WSUM 91.7 FM in Madison or online at wsum.org for some quality sports talk. Thanks for reading!