Author: MisterG via Green Arrow Radio
Our friends over at Ropeadope are thrilled to announce release of The John L. Nelson Project, “Don’t Play With Love”. The long anticipated album was in conversations between Mr. Nelson and his eldest daughter, Sharon, many years ago. In a time before Prince Rogers Nelson changed the world of music. Shelved as John L. Nelson frequently collaborated with Prince, the project re-appeared in serendipitous fashion with the sheet music falling out of a cabinet as Sharon Nelson was organizing (yes, just like the movie). Sharon brought the great Louis Hayes (her & Prince’s cousin) to Paisley Park with his seasoned band – including Richard Germanson, Dezron Douglas, Vincent Herring, and Jeremy Pelt. And these cats laid down seven tracks live. The incredible history paints the picture, and these players and those melodies let the music jump right off the canvas. “Don’t Play With Love” is a journey from the past to the present conjuring up the sense of an earlier time yet the feeling of the human emotion that rings true for eternity.

I had the distinct pleasure of discussing this new release with Ms. Sharon Nelson. We start off learning about the man, the father and the musician, John L. Nelson was. Kind, caring and hardworking went into all that he did. We dove into the journey that was life and how her dad’s would find time to write and create the songs that she and Prince would go to bed to each night. Because of their collaborations at times, you can hear the influence of Mr. Nelson in some of Prince’s music. As Sharon says a few times, “The music ran in our DNA”. We talk about how this Be-Bop sound is both fresh and familiar and how the incredibly talented group of musicians worked and shared this emotional journey with Sharon leading the production…..well, she does talk about the presence of her father and brother within Paisley Park overseeing the entire project. This to me is another wonderful peek into jazz music, into the Nelson family, and how a guy so many of us felt we knew, observed and allowed himself to be influenced. This album is important in so many ways, as a teaching tool, as a history book and as a look towards the future of modern music.

I am humbled and honored.

You can dive in and listen or take it home here 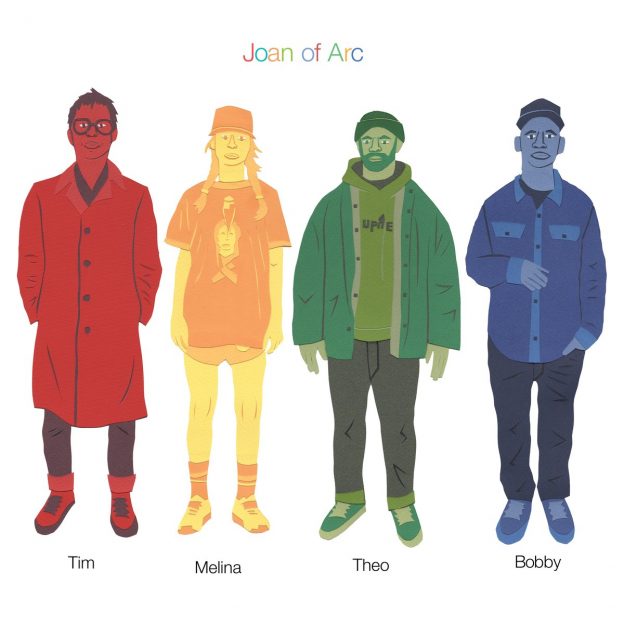