Eight 2018 Albums You May Have Missed

There’s been a wave of major-label records topping the charts in 2018. Here are a few gems that have flown under the radar this year. Below you’ll see some great 2018 finds to snag from Bandcamp and add to your library.

The Body – I Have Fought Against It, But I Can’t Any Longer (Thrill Jockey)

The Body are an experimental sludge metal band originally from Providence, Rhode Island, but now residing in Portland. Their most recent record is a giant, bone-breaking masterpiece that attempts to expose the absolute worst of both humanity at large and at the same time, force the listener to look inside and ask themselves what they can change. FIlled with pummeling drums, dark synthesizers, and screamed vocals with all kinds of effects, this record proves to be fucking terrifying. It could make a pretty good soundtrack for a psychological horror film. 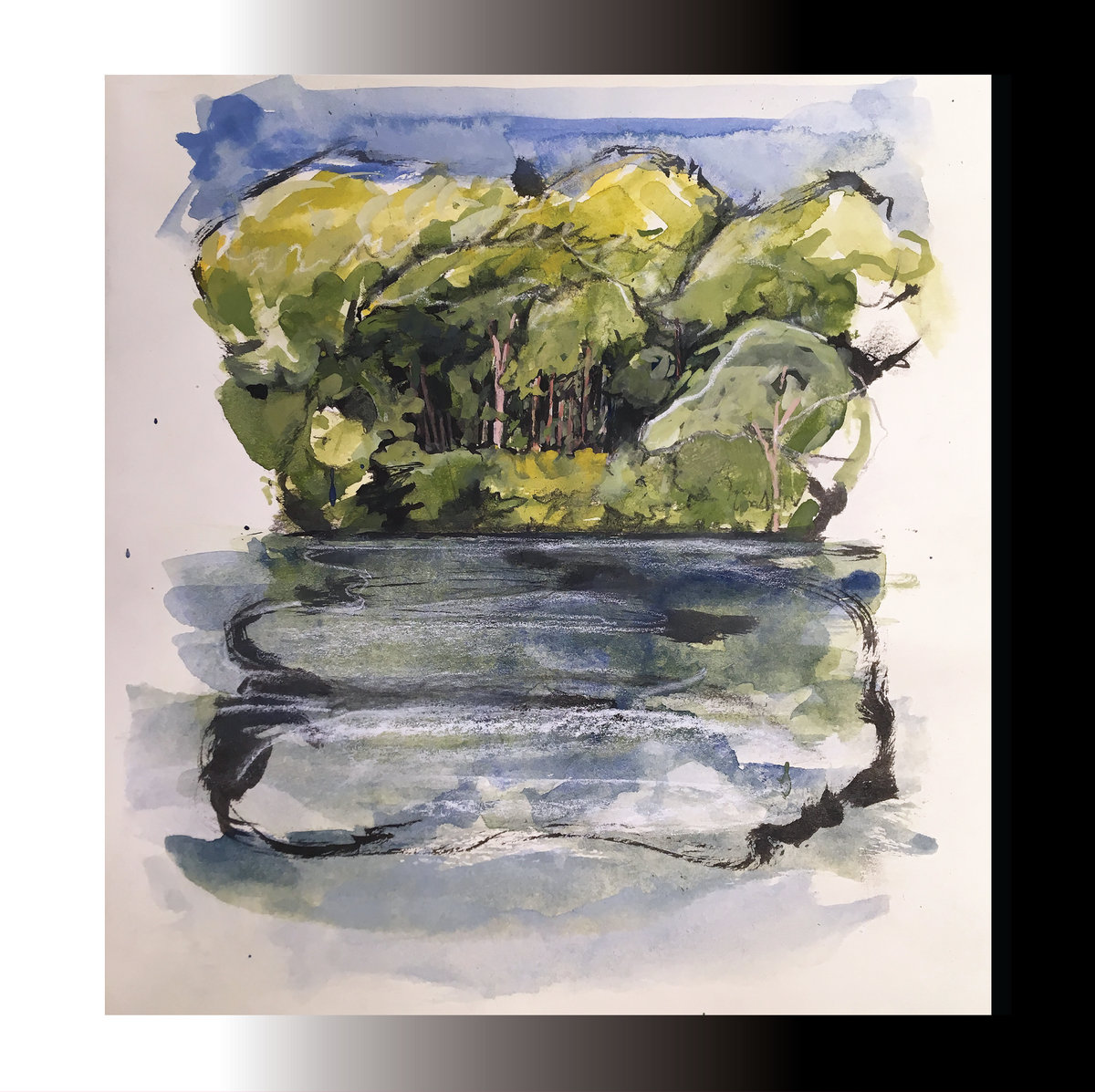 (Live@WSUM alum!!!) Brooklyn’s Big Ups’ third full length showcases the group’s shifting songwriting process. When 2013’s Eighteen Hours of Static and 2016’s Before A Million Universes featured more fast-paced traditional post-hardcore tunes, on Two Parts Together the band slows down the pace and, doing so, makes their music more menacing than ever. 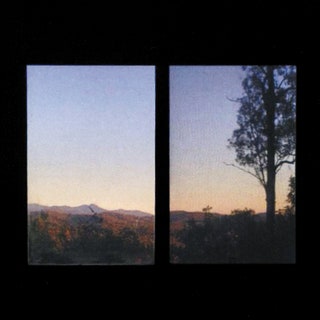 (Live@WSUM alum!!!) Bonny Doon have perfected the ‘slacker rock’ style that is so popular nowadays with big acts such as Courtney Barnett. Compared to Barnett’s music, however, Bonny Doon write stripped-down, introspective tunes with such lyrics as “I am should be happy, but I’m not…I should be grateful, I know, but I’m not.” See them in Madison at Communication, on Aug. 3!

This two-piece noise pop/shoegaze project released their third full length earlier this year via Shelflife Records and Club AC30. The group began as a more standard sounding shoegaze group, with a slow shift away from guitars and a drum set towards electronics. On Miserable Miracles, ethereal female vocals are almost whispered over electronic drums and bubble-gum flavored synths – the group sounds more like a dancy 80’s new wave band than a shoegaze group. 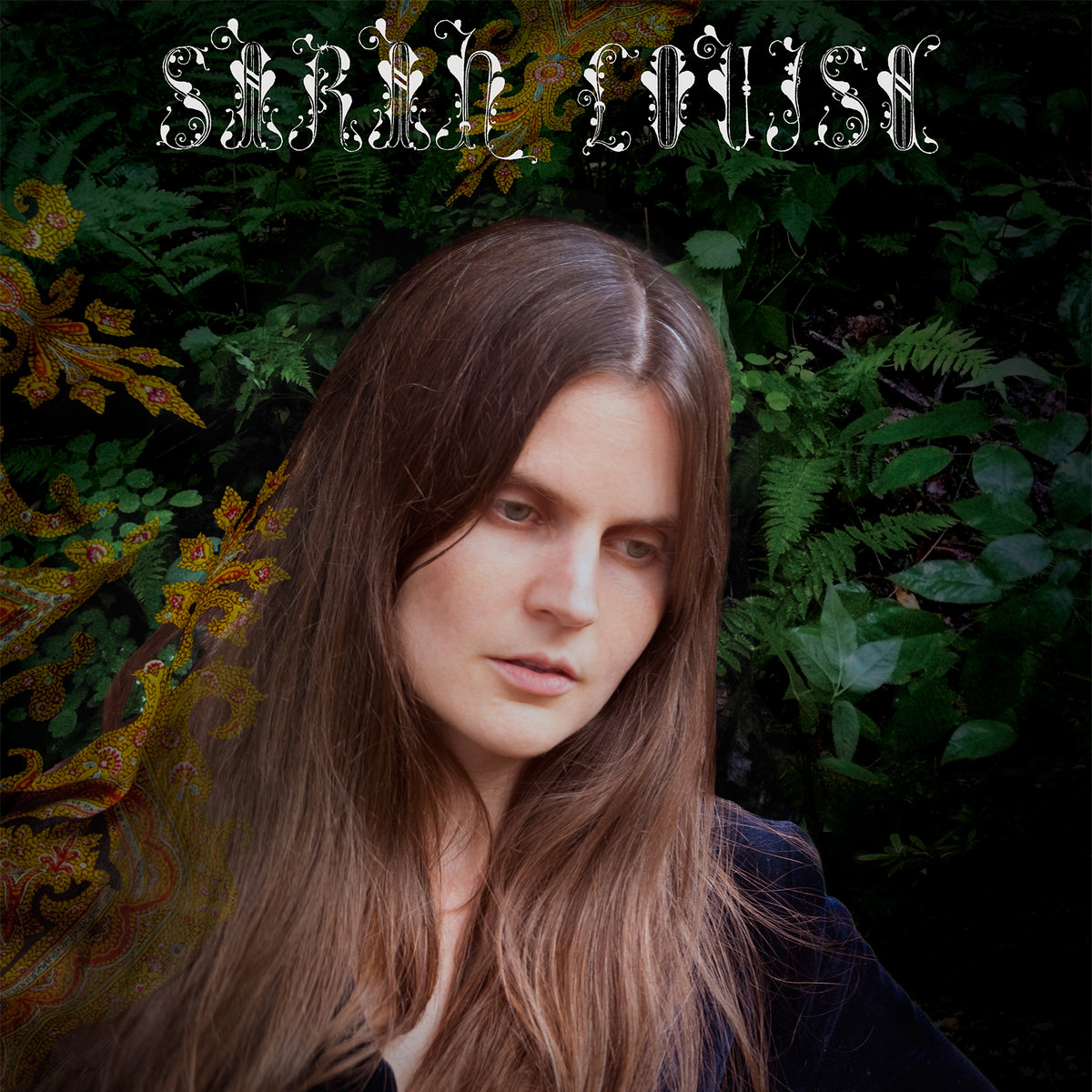 (Live@WSUM alum!!!) Sarah Louise is an Asheville, NC based folk artist. She draws heavy influence from the work of pioneering “primitive folk” artists such as Robbie Basho and John Fahey. Deeper Woods marks Louise’s first release on Thrill Jockey, and there’s a lot to unpack on it. She mixes acoustic and electric guitars seamlessly, along with all kinds of percussion instruments. There are even keyboards featured on a few tracks. 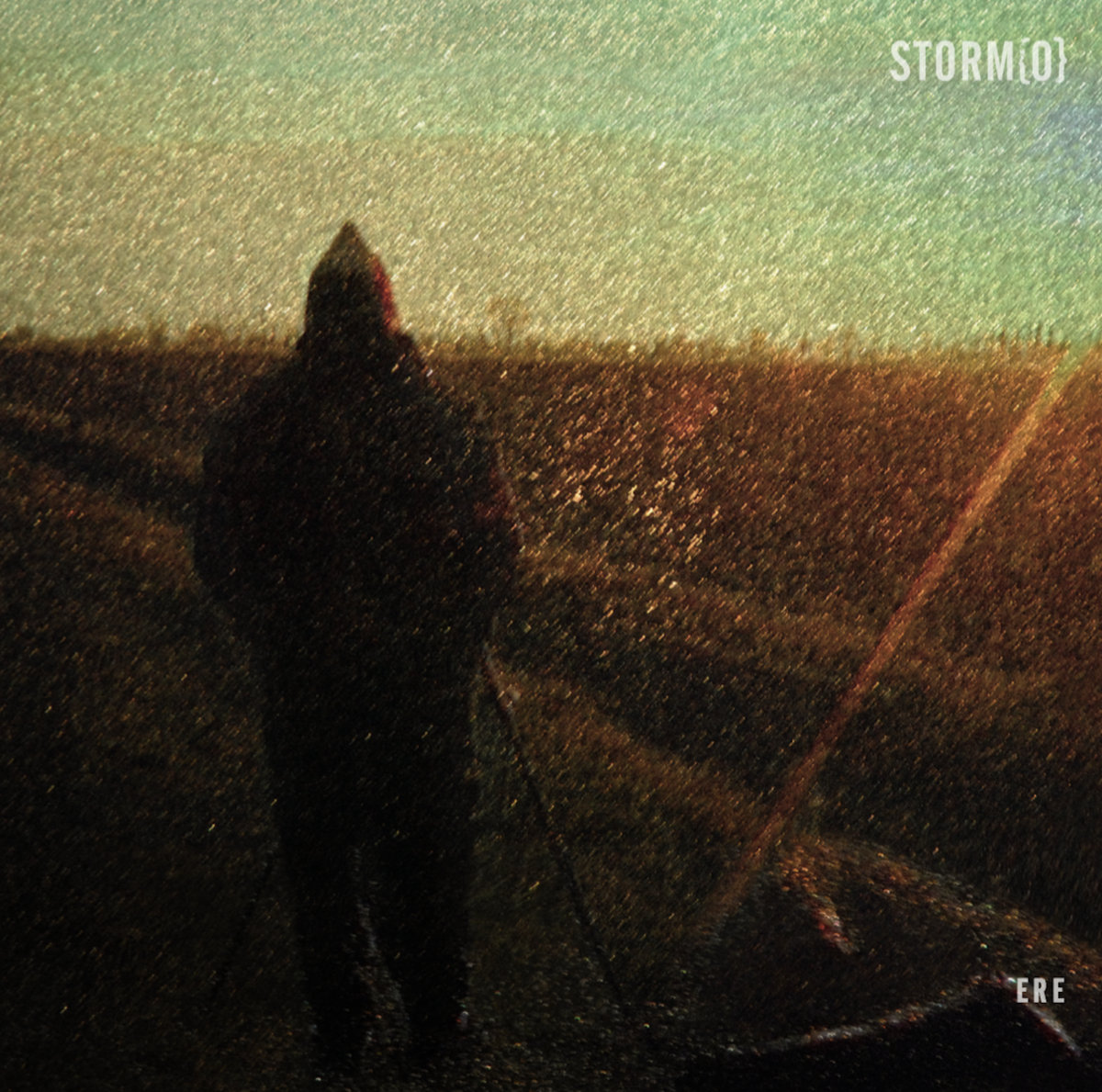 STORM{O} are an Italian band that make angry, anxious hardcore punk/screamo music. Incredibly emotional vocals help break the language barrier – you can almost feel the vocals screaming at you through your headphones. The band is filled with great musicians – interesting drum patterns interspersed with pummeling blast beats or d-beats, jagged guitars, and an equally heavy and noisy bass part provide a great balance to the mix.

This band gets my vote for “worst name of 2018.” Luckily for them, their music more than makes up for it. Featuring two members of The Drones, A Laughing Death In Meatspace features witty political banter, noisy, whacked out guitars, and wonky, Waits-esque drum beats. Hilarious, heavy, and sometimes heady, this album is one in which you can discover something new with every listen. 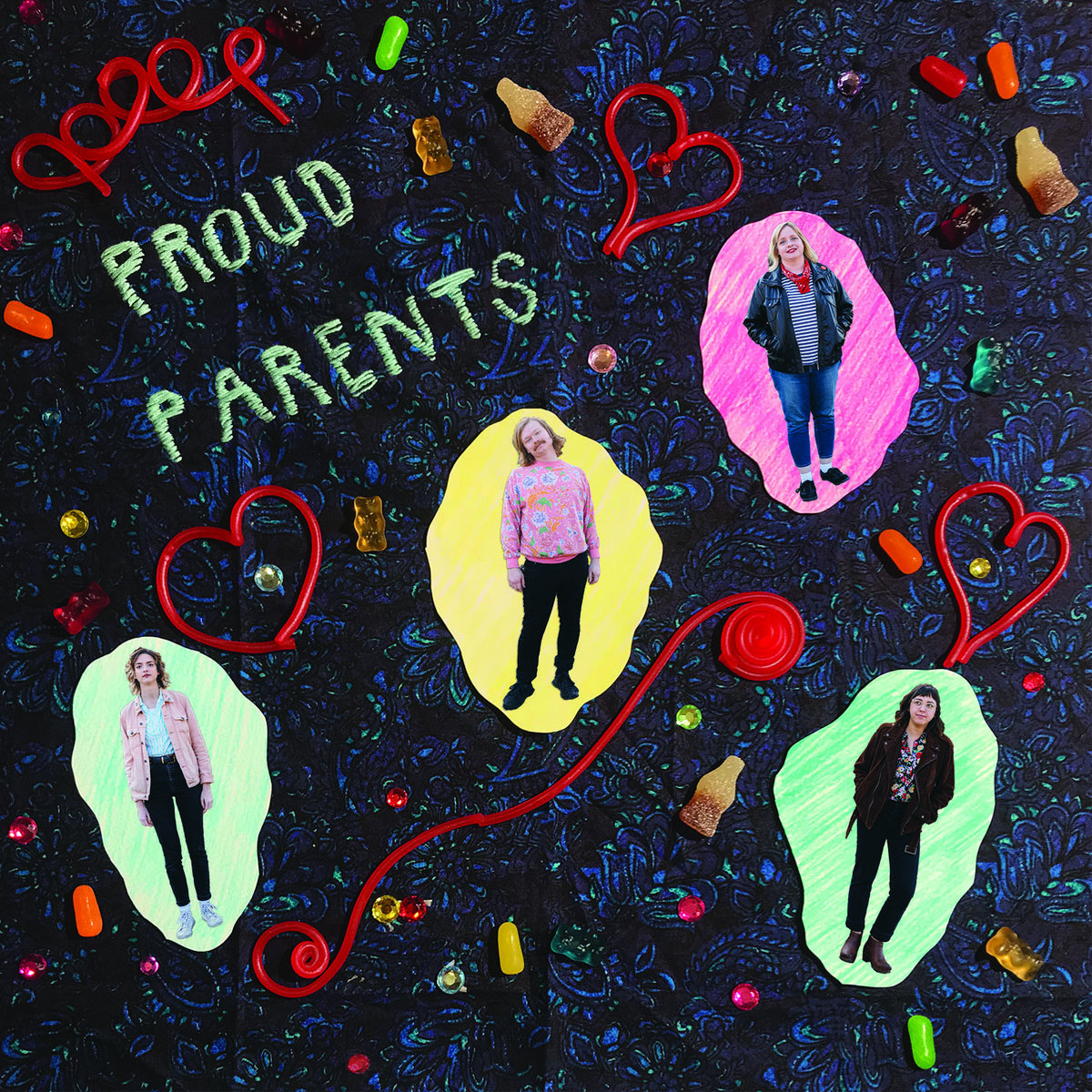 (Live@WSUM alum!!!) Local jangle punk group Proud Parents unleash their debut full-length on the world with the help of Madison-based label Dirtnap. Now officially a four-piece, with three vocalists sharing the load, the group spits out catchy harmonies paired with relentlessly catchy guitar leads. See them on tour this summer or at Crystal Corner for their official album release show.