Borgore has been relatively quiet recently in terms of releases; his most recent EP, Keep It Sexy, was released in 2015. However, he has consistently been dropping singles while collaborating with some of the biggest names in EDM. In February, Svdden Death worked with Borgore to release “Svddengore.” A month after that, Borgore collaborated with AFK on “Jimmy’s Rage.” In addition to working on his own productions, Borgore has been busy running his label, Buygore Records. Buygore has been promoting many up-and-coming bass music producers with their “Fresh Blood” compilations. Some of the producers featured on the Fresh Blood compilations include Svdden Death, Yakz, AnswerD, and Hekler.

GG Magree & Benda are joining Borgore for this show. GG Magree has collaborated with many notable names in EDM, such as Jauz, LAXX, Zeds Dead, and 12th Planet. Benda is an upcoming producer that worked with Borgore on “BYD,” and has recently released a remix of Ray Volpe’s “Showtime.” Judging by these artists’ recent Instagram stories from the other tour stops, this show should be a wild time. 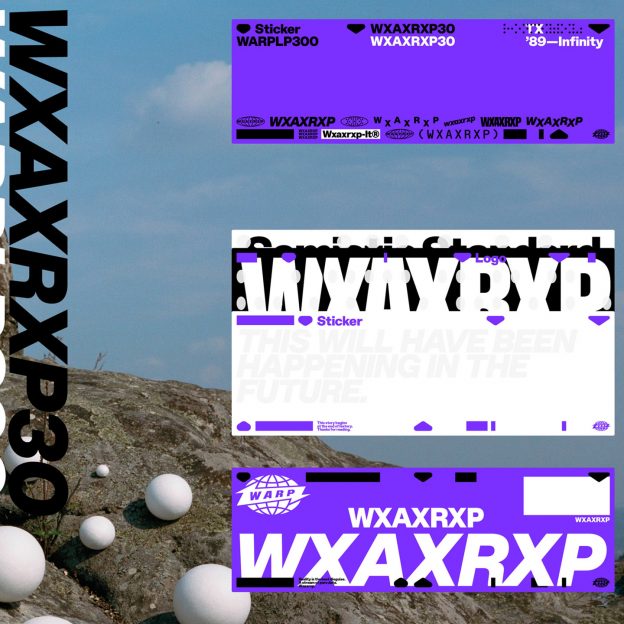