Trivium- The Sin and the Sentence Album Review 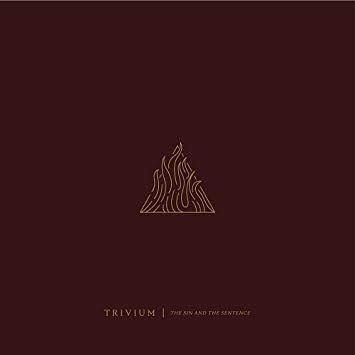 Trivium, a metal band from Florida, released their eighth studio album, The Sin and the Sentence, on October 20, 2017. This new album contrasts strongly to their previous Silence in the Snow, marking the return of screaming, unclean vocals for the band as well as the band acquiring a new drummer Alex Bent. Silence in the Snow had the most mainstream and commercial success for the band, with its clean vocals and more simple hard rock style being easier for entry-level fans to enjoy. That past album sounds a bit like Five Finger Death Punch and other radio-ready metal bands. However, among “real” Trivium fans, they were not happy with the past record, craving something similar to the Trivium of 2008 when they released their album, Shogun, which was very thrash metal influenced and full of screaming vocals about history and mythology. For these fans, The Sin and the Sentence is a return to form.

With new drummer Alex Bent, Trivium is able to push the boundaries of their musical ability. One strength of this record is its very intricate and complex instrumentation. This, in part, comes from the addition of Bent, who is constantly working and playing rapid-fast drumming patterns across all songs. On songs like “The Sin and the Sentence” and “Betrayer,” Bent shines, excelling with his double-bass drumming patterns and blast beats, the latter of which was absent from the past few Trivium albums. At the same time, the rest of the band is also excellent throughout the record, with guitarist-singer Matt Heafy and shredding lead guitarist Corey Beaulieu combining to make some really interesting guitar riffs and solos. The guitar work on songs like “Beyond Oblivion” and “Endless Night” is exceptional in particular, but just about every song has at least a short small solo in it. Even bassist Paolo Gregoletto has his moments, especially on the closer for the album, “Thrown in the Fire,” which opens with a great bassline.

With this fantastic instrumentation, Trivium is able to reinsert their style of screaming vocals with ease. Matt Heafy had abandoned this for their previous record because of damage it was doing to

his vocals, but it has returned for this album. This gives the album a more heavy and more metal feel, instead of sounding like a hard rock album. On the other hand, Heafy does not completely ignore his melodic style of singing, often using this in the choruses. Some of the songs that were singles like “The Heart from Your Hate” and “Endless Night” are strictly clean singing, sounding like more creative versions of songs from Silence in the Snow. Heafy’s singing performance is great, showing his great range as he has intense screaming vocal sections followed immediately by pleasing melodic vocals. His voice echoes and has a thundering nature about it that really adds to the album, even when singing melodically. In terms of lyrical content, Trivium delves into a wide array of topics, mostly pessimistic and negative ideas, that include betrayal, destruction of the world, and the negatives of religion. It’s a dark tone, yet offers some important insight on how humans have to treat the Earth and each other better.

This album incorporates elements of many subgenres of metal, including thrash metal, death metal, pure heavy metal, and even progressive metal. Each song is very unique and sounds like a combination of any of these genres. Much of Trivium’s early work is strongly influenced by Metallica, but at the same time, Metallica has influenced just about every metal album since 1983. This Metallica influence remains, while Trivium experiments with new sounds of metal on parts of the record. The song “The Revanchist” marks new territory for the band, with its three minute instrumental break sounding like something off a progressive metal album of Dream Theater or even Rush. The song “The Wretchedness Inside” sounds like it has a late 2000s era-Slipknot influence, with its catchy style of metal and its verse guitar riff that uses similar distortion and style to that of Slipknot. This album combines many metal artists from the past few decades and different metal genres to all come together to form a sound that really only Trivium can make.

This album is most definitely a return to form for the band, taking the best parts of their past albums and combining it into one perfect sound for a modern popular metal band. This is a few steps up from their past few albums, which have been slightly lacking in my opinion. The addition of Alex Bent was huge for the band, and while Trivium has had a revolving door of drummers throughout their career, one can only hope that Bent can remain the drummer of the band for as long as possible. This album leaves the listener only craving more and hopefully, Trivium stays with this new sound, while continuing to experiment and find new creative ways to make great records. I would recommend this album for fans of Avenged Sevenfold, as both bands are full of talented musicians who love to show off this talent. This is one of the best albums of 2017 across all genres in my opinion. 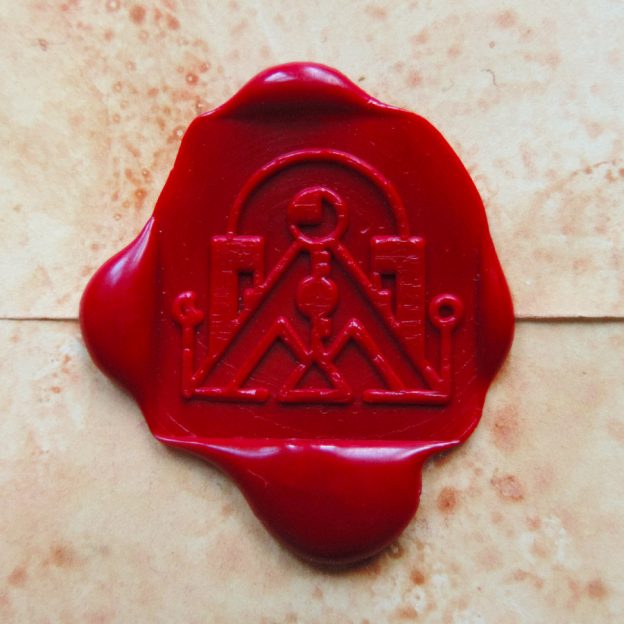