A Conversation with Scott Homan on his film Witness Underground 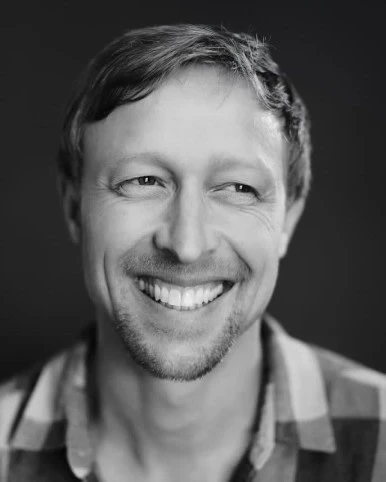 WSUM traffic director and DJ Shelby Len conversed with director Scott Homan on May 18. His feature-length documentary Witness Underground has been featured by this year’s Wisconsin Film Festival. The film follows a group of ex-Jehovah’s Witnesses from the Twin Cities who in the early 1990s start playing and recording DIY music for fun in guitarist Ryan Sutter’s basement with little more than a 4-track tape recorder. The group’s endeavors quickly blossom into playing local music festivals and establishing their own label, Nuclear Gopher. However, the group’s creative verve coincides with a questioning of the religion, and eventually various members quit the faith entirely, leading them to be tragically ex-communicated and even disowned from their families. However, Homan doesn’t resign these characters to a sob story about the harmful consequences of being a Jehovah’s Witness, but rather spotlights the prolific artistic output of the group despite difficult circumstances. The documentary is at once an exposé/commentary on the Witnesses, an inspirational true story, and a nostalgic look back at the vibrant DIY indie rock scene in the 1990s, particularly in the Midwest. Homan himself has a deep connection with the story he portrays, having been part of the faith through his twenties, as well as playing in bands as a teenager much like the characters in the documentary. Because of this, viewers get an intimate and nuanced look at the experience of being a Jehovah’s Witness with both its positive and negative aspects, and how these ultimately influenced the trajectories of each character.

The film can be screened until this Thursday, May 20 on the Wisconsin Film Festival’s website, in conjunction with the short film Scars for a fee of $10. A note to our listeners from out of state, Witness Underground is only available to be viewed in the state of Wisconsin, however the film will be screened at other upcoming film festivals such as the New York City Independent Film Festival.