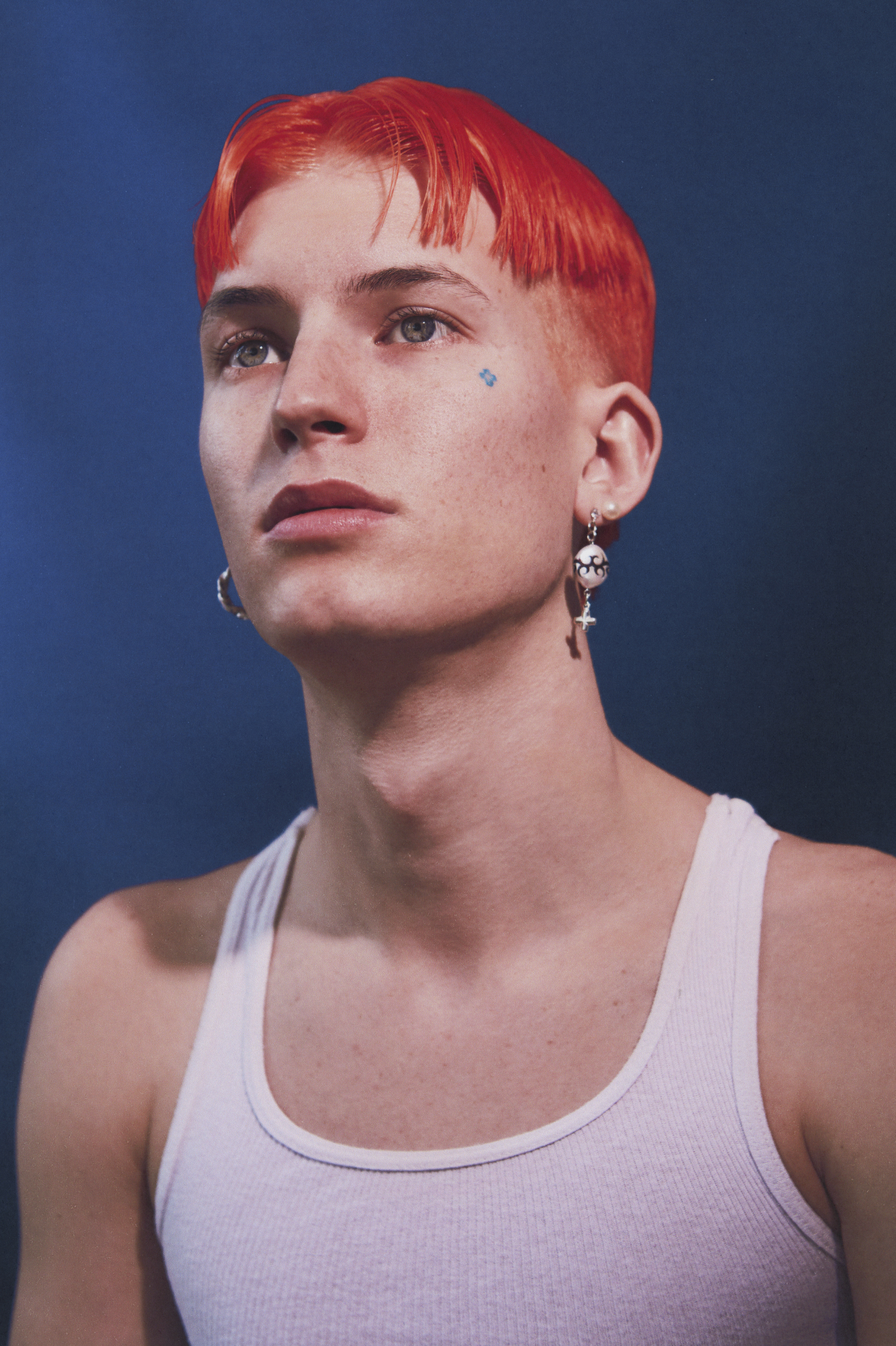 Gus Dapperton, an avid indie artist with dreamy guitar riffs and synthesizers performed Tuesday, November 9th at the Majestic Theater in Madison. I had the great chance to see him perform live with the rest of his band. The opening band, MICHELLE opened the concert through vibrant energy that blended into the crowd. The four vocalists with a keyboardist and bassist harmonized into a heavenly escape. Their unique voices carried throughout the Majestic as they all swiftly danced onstage, almost mesmerizing. They were the perfect band to successfully prepare the audience for Gus as they also included various synths and a “vibrant percussion” under their Spotify about. Their most memorable song I think that represented their whole performance was “THE BOTTOM”. Definitely going to listen to them on repeat.

Gus then made way as he wore a simple black sweater with a whale earring in honor of his new 2020 album, Orca. He opened with a smooth “Moodna, Once with Grace”. If you listen to this song, it starts slow but shines a light on his smooth voice. Then as he transitions, he mentioned that the next song he will be playing is expected to make the crowd dance. This song was the very first song I have heard from Gus in 2017, I would snowboard with headphones in and blast this song. It escalates into such a fun chorus and with the personality of the title, “Prune, You Talk Funny.” The pianist, a part of Gus Dapperton’s band, also hit every part of the intricate keys in all of the songs. During most of his popular songs that brought the crowd into a big dance anthem, Gus too would be jumping and singing along with us. The energy from the crowd brought Gus many smiles and he said he is planning on touring back into Madison in the future.

This concert was one of my top ones and go check out MICHELLE and Gus’s music on any streaming platform!