Are you interested in pursuing a career in broadcast journalism? Join WSUM alumni Maayan Silver and Aleesa Kuznetsov for a workshop on reporting and producing for broadcast radio and television. Learn what skills you’ll need to thrive on the air, hear about what it’s like to develop stories in a professional newsroom, and ask questions about landing your next broadcast. 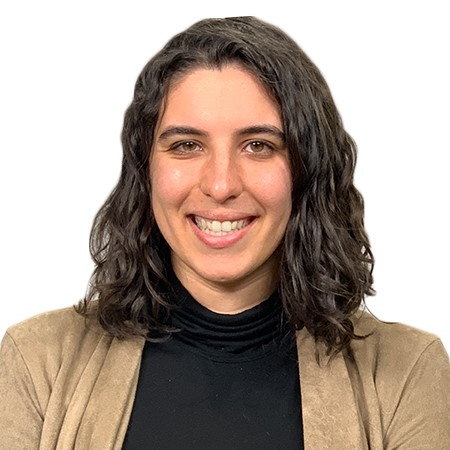 Aleesa Kuznetsov currently works as a local news producer at FOX 9 in the Twin Cities. She contributes story ideas, makes editorial decisions and puts together several different evening newscasts throughout the week. Prior to working at FOX 9, Kuznetsov was a producer at WISH in Indianapolis and NBC 15 in Madison. While at WSUM, she hosted a music show called Femme Fatale and served as a Traffic Director, Production Director, and Station Manager. 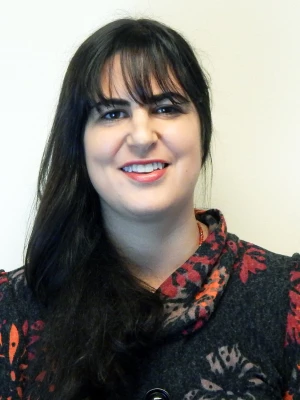 Maayan Silver has been a reporter with WUWM’s News Team since 2018. She joined WUWM as a volunteer at Lake Effect in 2016, while she was a practicing criminal defense attorney. She believes everyone has an interesting story to share and is driven to get people from all backgrounds and perspectives on the air. Her work has been featured on Morning Edition, All Things Considered, Weekend Edition, Here and Now, and she’s been a guest with BBC Newshour, On Point, The Takeaway and the NPR Politics Podcast. She was part of NPR’s Political Reporting Partnership during the 2020 presidential election.